Paris in July - The Paris Apartment by Lucy Foley

We are entering into the fourth week of Paris in July.  Thank you to Deb at Readerbuzz and Tamara at Thyme-for-tea who are co-hosting this year's event. I have still to read some of your posts, and are enjoying the variety of topics. 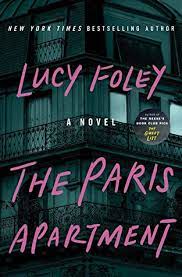 I have read The Paris Apartment by Lucy Foley for this event. I loved her novels The Guest List and The Hunting Party and it was with great anticipation I started this Paris story.

"Jess needs a fresh start. She’s broke and alone, and she’s just left her job under less than ideal circumstances. Her half-brother Ben didn’t sound thrilled when she asked if she could crash with him for a bit, but he didn’t say no, and surely everything will look better from Paris. Only when she shows up – to find a very nice apartment, could Ben really have afforded this? – he’s not there.

The longer Ben stays missing, the more Jess starts to dig into her brother’s situation, and the more questions she has. Ben’s neighbours are an eclectic bunch, and not particularly friendly. Jess may have come to Paris to escape her past, but it’s starting to look like it’s Ben’s future that’s in question.

Everyone’s a neighbour. Everyone’s a suspect. And everyone knows something they’re not telling. "

The structure of the book is more, or less, the same as the other two books. It is told from the perspective of different persons living in the house. Jess tries to find out what happened to her brother, and asks around in the house. She can feel the animosity from the neighbours, without really understanding why. As her private investigation takes her further into the rather narrow circle of the neighbours, more and more questions arise.

Unfortunately, neither the story, nor the characters did interest me. I found most of them rather boring. The story line did not hold the whole way. The characterisation was poor. Even if it was different people telling the story, they all sounded the same. The only reason I continued this book (apart from it being part of Paris in July) is that I wanted to know what happened to Ben. Even the revealing of the actual story line in the end, did nothing to improve my views.

In a way a little bit sad, because her other two books were really excellent. Maybe Foley, who I think actually spent some time in Paris to write the book, was more concerned with the milieu than the story. In the other two books the stories are tightly held together, while here, it spreads in all directions. I am not really sure I got anything out of the Paris descriptions either. For a more Parisian atmosphere, I think we have to find another book. I have not given up on Foley though. She seems to have written a few other books I would like to try. 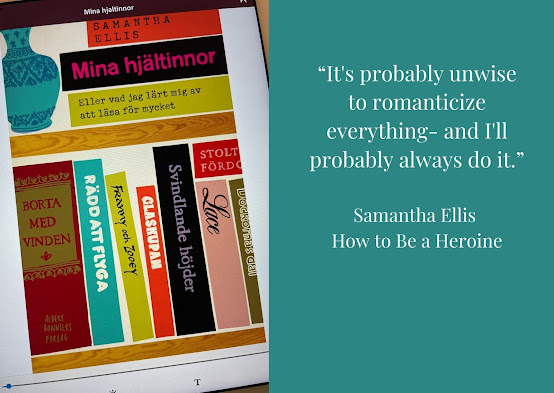 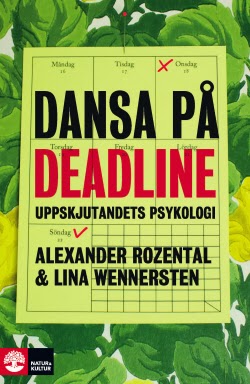 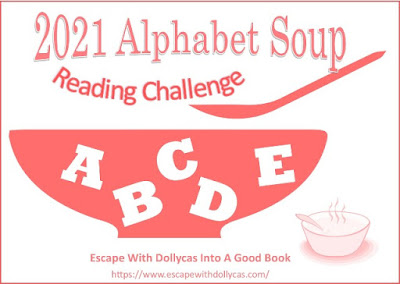