- December 01, 2016
Believe it or not, but for once I managed to finalise the book for the Classic Club spin, in due time as well. My number one was Sense and Sensibility by Jane Austen. It has lived a quiet life on my TBR shelves for quite a few years. I love Austen, so there is really no excuse why I have shunned this one. Or is there? I always thought that it was considered one of her best books, without knowing exactly why. After having read it, it will end up as the one I like the least. I thought it was a really boring book, or as Shakespeare put it: "Much ado about nothing!" 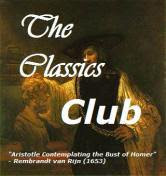 The heroine was not very likeable, that is Marianne. Elinor, her sister was much more in my taste. In short, Mrs Dashwood becomes a widow, without much money to help her take care of the family. The brother is a total *%()" (you know what I mean), under influence of his terrible wife, and, although he has the means to support them he convinces himself that he has no obligation!?!? Mrs Dashwood is offered a cottage from a friend of theirs, pack up her things, takes her three daughters and moves to Devonshire. There they have a pleasant family life with friends and neighbours, until charming and dashing John Willoughby happens to pass by and enter the life of Marianne. Cupid was there very fast, obviously without thinking too much about it, and Marianne is lost in translation. However, before Mr Willoughby has to leave the area, he and Marianne are engaged.

Next we see the family with their friends in London.  Marianne is waiting for Willoughby to turn up. She writes him letters, but to no avail. He does visit them once, but at a time when they are out. Next we know Mr Willoughby is to be married to a heiress, throwing our dear Marianne into the depths of despair. In the meantime Elinor is in love with Edward Ferrars, her sister-in-law's brother. They met while Elinor and her mother and sisters stayed with her brother and sister-in-law. They both seem to care for each other, but not all men are as forward as Mr Willoughby, so nothing is really said. Elinor is a more sensible person than her sister, see the facts of life, and although unhappy, still manages to live her life.

Well, for those of you who will read the book I will not reveal the ending. Only that it took a very long time, a lot of turns left and right, back and forth before everything was settled. Not exactly as you might expect, so there is  a little bit of a surprise in the end. However much I love Austen and her way of writing, which is also excellent here, it is just tooooooo many words this time. To much lingering on details which might not be so important. I am thinking that half the book, or at least one third, could have been cut out. Still, if you are an Austen fan you just have to read it. N'est pas?

I must admit that I read it as an e-book, although starting out in the paper book. But the text was so small, it was impossible for me to read it. There is one reason why the e-readers are good sometimes!

In the meantime, I have read Northanger Abbey for the Brontë Reading Group, and we will discuss it next week. I really liked that novel and it will come up on a stable second best after Pride and Prejudice. Is there anything that can beat that one? I don't think so, but I still have Mansfield Park to read. On third place so far is Persuasion, which I also like. Which is your favourite Jane Austen? 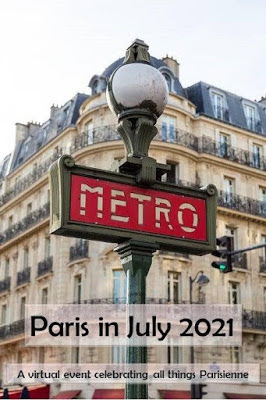 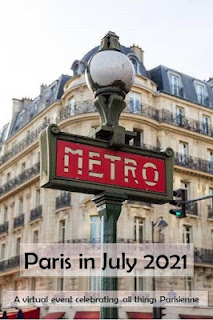 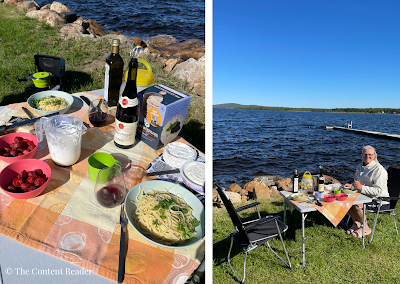